Increase your income and productivity with iLPF 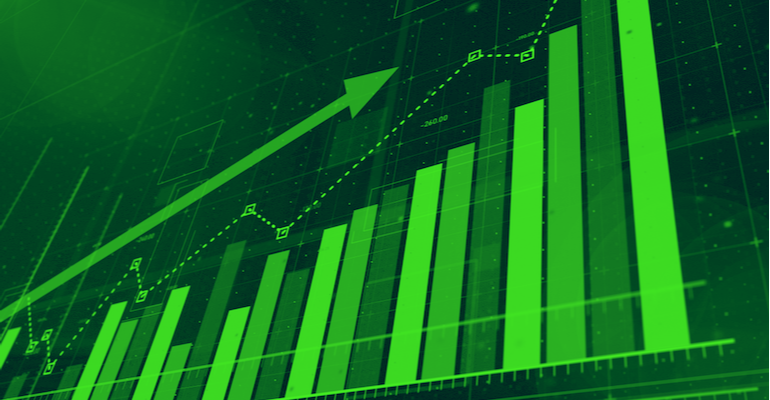 With a well-structured ILPF, it is possible to diversify production, obtaining greater safety and gains on the farm

The Crop-Livestock-Forestry Integration (ILPF) is the most efficient tool when it comes to maximum productivity combined with sustainability. The strategy is ideal for the producer who seeks the best performance of his crops in an optimized way, intensifying the use of the land and at the same time preserving the soil. One of the biggest benefits of the technique is its versatility, being a solution that has multiple intensification systems.

One of the examples of this work was proven in one of the studies carried out by Embrapa. The project began in mid-2014 on a farm in the region of Naviraí (MS) and was evaluated for five years in order to obtain concrete results. The property was formed by sandy soils with flat to gently undulating relief. Under the tropical climate, the region has average rainfall ranging from 1,400 to 1,700 mm annually, with January being the rainiest month with rainfall around 220 mm.

For implantation, the soil was chemically corrected with limestone, gypsum and phosphorus, according to technical recommendations. Soon after correction, oats were sown to standardize the area. Then, the eucalyptus seedlings that formed the forest and the eucalyptus rows that are part of the ILPF system were planted. In addition to fertilization, they controlled weeds and pests. In areas destined for ILPF systems, single, double, triple and quadruple rows were implemented.

In the 2014/2015 summer harvest, cultivation of production systems began. Soybean was sown in plots “a” of ILPF systems, and in plots “b”, sowing of Brachiaria brizantha cv. Piata.

The costs with correction and preparation of the soil for the implantation of annual crops and pastures, considered investments, were amortized over a period of five years and apportioned among the studied systems. Costs and revenues calculated in this study (between 2014 and 2019):

Livestock production - formation of pasture, animal health management and labor used in dealing with the animals;

For livestock - the cost of carcass @/ha in the period was taken into account, multiplied by the price on the day the animals were sold (R$/@);

For the crop - the production (sc/ha) of soybean and off-season corn* and the average price in the region on the day of harvest were considered.

Costs and revenues not considered in this study:

Implantation of the forest massif

The economic-financial result was measured by the gross margin, which is the difference between revenue (resulting from the sale of the products obtained) and operating cost (monetary disbursement by the productive activity for its recomposition) and by the rate of return, which consists of the relationship between gross income and operating cost.

According to agronomist Andreza Cruz, seed technician at Soesp - Sementes Oeste Paulista, the work carried out by Embrapa has important points to be highlighted: In very dry winter or very sandy soils, it is better to replace the winter cropping season with livestock.

It was necessary to raise the costs to really analyze what it was worth. “Many people don't do this survey. As, sometimes, the risk of the off-season corn is so great, it pays to do this off-season with ox. Leave the pasture to become straw to enter agriculture at the beginning of the year when the rains return. The risk is less and the producer earns more. The ox in the off-season is safer”, he highlights.

According to the agronomist, when the producer starts to reform degraded pastures with agriculture, these areas are often the worst in relation to the soil, with a more sandy texture, little depth, little fertility, in short, the marginal areas of the property. So, he has to keep in mind that this crop will often not have the same return as traditional agricultural areas, which have been managed, fertilized for years and naturally have greater productivity. “It is only necessary that the costs of pasture reform be amortized in this area. That's what he has to look for first, not high productivity”, says the professional.

The systems showed positive net income and a high rate of return, with wide variation. The average gross income of the ILPF is 24.1% higher than that of the permanent pasture, and the income of the ILP is 45.1%, higher.

“In this case, the ILPF only obtained less gross income than the ILP because the eucalyptus is not accounted for yet - which in up to two years will be cut and will add to the income. It is this macro result that the producer has to seek. You have to look at the total income and as this case was evaluated for five years, he managed to get an overview of what was really worth it”, concludes Andreza.

Livestock: how to have efficient weaning with health planning
27 Abr, 2021