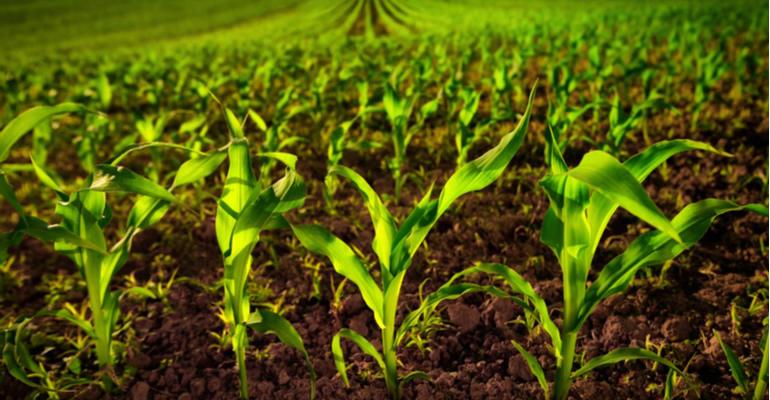 The potassium deposits of Poços de Caldas-MG contribute for agriculture to reduce its external dependence on this element.

It is essential that Brazil invest in national sources of potassium in order to reduce this high dependence on the import of the element. The country is one of the main players in world agriculture and needs to seek solutions to this problem.

Brazil is expected to become the world's largest food producer in 2020, according to an estimate by the United Nations Food and Agriculture Organization (FAO). According to a survey by Embrapa, grain production in the country is responsible for feeding around 1.2 billion people worldwide.

The fertilizer market has changed worldwide with the pandemic. China had difficulties with its logistics due to the lockdown imposed in the first months of the year, hampering the import of raw materials, production in fertilizer factories, export of products and domestic consumption. In India, the lockdown contributed to the decrease in consumption of inputs, expected in the months of April and May, when the country begins its main harvest. In the United States, demand for fertilizers slowed.

With all this reduction in the consumption of fertilizers, prices were reflected in general, with a considerable fall in prices in dollars, in relation to the last years. Like, for example, potassium chloride, which reached the lowest prices in the last 2 years.

Even though Brazil is highly dependent on the import of this input, importing approximately 95% of the volume of potassium used in the country, the reflex of the price reduction was not so noticeable, due to the dollar appreciation.

As is known, the largest potassium fertilizer producing countries in the world are Canada, Russia, Belarus, China and Germany. In Brazil, there are potash deposits in Minas Gerais, Sergipe, Amazonas.

Since the area planted with soybeans, sugarcane and corn is expected to increase in the coming years, there will consequently be an increase in demand for the potassium nutrient. In addition, with the increase in population and consumption of crops that are sensitive to chlorine, such as fruits, tubers and vegetables, the use of sources of potassium, other than potassium chloride, can rise significantly.

That is why it is essential that Brazil invest in national sources of potassium, in order to reduce this high dependence on the import of the element. The country is one of the main players in world agriculture, and needs to seek solutions to this problem.

The potassium fertilizers from the Poços de Caldas-MG plateau have low saline content, are free of chlorine and have a high concentration of silicon, in addition, they are gradually released and are supplied according to the needs of the plants.

These national sources of potassium favor root development, contribute to increased productivity and tolerance to bad weather, in addition, they have more than 45 years of studies in Brazilian research institutions, showing results of high agronomic efficiency in different cultures.

Vertical vs. conventional farms: Alliance in the future
26 Jan, 2020